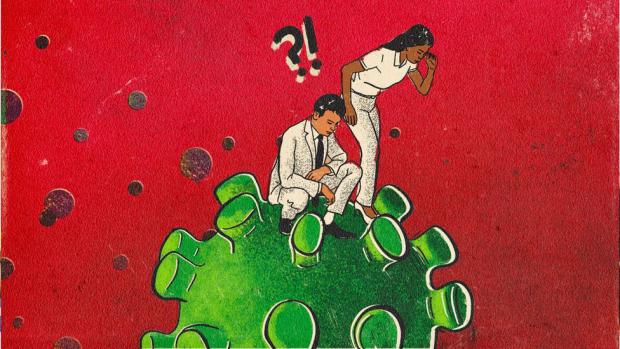 Truth Is the Cure," and is working on "Plandemic Part 3," which is slated for release around the winter holidays. Willis summarizes the backstory of how "Plandemic" came to be:

"I had met Judy Mikovits, who is the featured virologist in 'Plandemic 1.' I'd met her about a year and a half before the pandemic was announced. At the time, when [the COVID pandemic] was announced, I was working on a film called 'The Narrative,' which was to really pull back the curtain on mainstream media, the way that it's been infiltrated and affected the global consciousness.

In the process of doing this, the whistleblowers that I was interviewing for the movie, several of them had warned me and said there's a false flag coming very soon. A false flag means an event that takes place that diverts the world's attention and/or subverts the consciousness such that we'll vote for war … or something like that.

It's some kind of an event that will cause some kind of a reaction. So, I was on the lookout for this … when the pandemic was announced, I reached out to Mikovits … and I asked her, 'What do you think is going on here?'

She started to break it down for me, and it seemed so viable that I said, 'Let's stop what we're doing and go to my studio, sit down and do this on camera, because I think that the world deserves to hear this information.'"