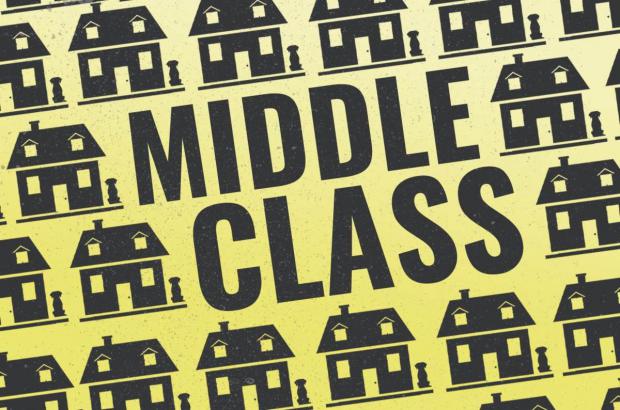 But at this point most of the nation now falls into the "working poor" category.  That isn't because wages haven't been going up.  Little by little, wages have been incrementally rising year after year, but meanwhile the cost of living has been absolutely soaring.  Paychecks have not even come close to keeping up with inflation, and this has been eviscerating the middle class.  Today, the majority of the country is in constant "survival mode" financially, and that isn't going to change any time soon.

When I was growing up, retailers that catered to the middle class did exceptionally well.  My mother was constantly taking me and my siblings to JCPenney and Sears, and it seemed like that was where virtually everyone shopped.

And that is because there isn't much in between those two extremes anymore.

The Social Security Administration has just released final wage statistics for 2020, and they are extremely alarming.  According to the figures that they have given to us, the median wage for 2020 was just $34,612.04…