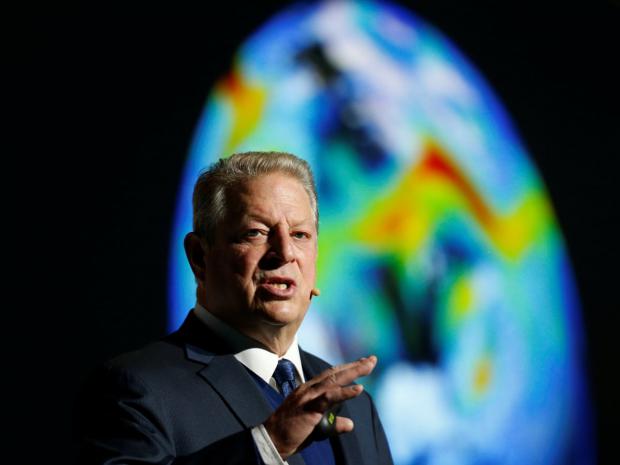 In the interview with MSNBC's Andrea Mitchell, Gore declared that technology created by the so called Climate TRACE coalition will monitor greenhouse gas emissions and root out the culprits.

"All that information is combined, visible light, infrared, all of the other information that is brought in, and we can now accurately determine where the greenhouse gas emissions are coming from."

Gore, who in 2008 said there would be no polar ice caps left within five years, continued, "And next year we'll have it down to the level of every single power plant, refinery, every large ship, every plane, every waste dump, and we'll have the identities of the people who are responsible for each of those greenhouse gas emission streams."

And what, pray tell will happen to these climate criminals Al?

"If investors or governments, or civil society activists want to hold them responsible, they will have the information upon which to base their action and holding them responsible," Gore proclaimed.