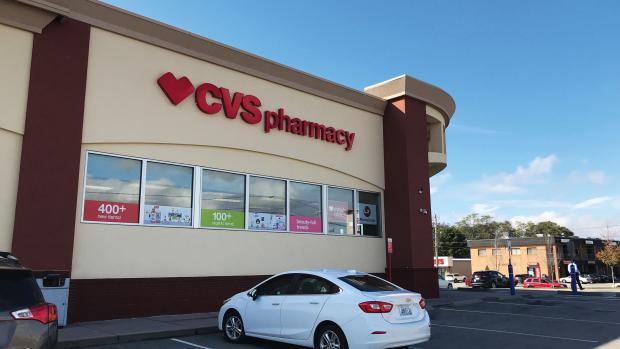 The drug store chain said Thursday that the closures will result in a retail presence that ensures it has the "right kinds of stores in the right locations for consumers and for the business." A list of locations shutting down, which will happen beginning next spring, was not immediately released.
The closures are part of broader realignment of its retail strategy of its roughly 10,000 locations. That includes remodeling some stores to include more health services, such as primary care, and an "enhanced version" of its HealthHub layout.

"We remain focused on the competitive advantage provided by our presence in thousands of communities across the country, which complements our rapidly expanding digital presence," said CVS CEO Karen Lynch. She joined the company a year ago.

The closures will cost the company about $1 billion dollars in the fourth quarter of 2021. Affected employees will be offered jobs at nearby locations.

Neil Saunders, retail industry analyst and managing director of GlobalData, said in a note to investors that the closures are the result of CVS having "too many overlapping locations" and the dilapidated state of its stores that has "pushed some of them into the downward spiral of irrelevance."

"Too many stores are stuck in the past with bad lighting, depressing interiors, messy merchandising, and a weak assortment of products. They are not destinations or places where people go out of anything other than necessity," Saunders said.

A Comprehensive List of Food Companies and Products That Use Senomyx (Used Aborted Babies).