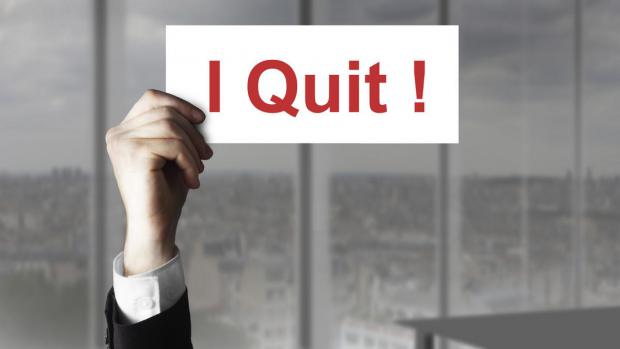 (Natural News) Data from the United States Job Openings and Labor Turnover report shows that a record 4.4 million American workers left their jobs in September 2021, and Bankrate's August job seeker survey found that more than half of American workers polled intend to seek a new job in the coming year. With inflation rising and the economy trying to recover from the pandemic, why are so many people walking away from employment?

According to labor experts, Americans are burned out and feeling confident enough to leave their jobs because of the current labor market conditions.

Quits, which are defined as voluntary separations that are initiated by the worker, have risen the most in sectors where the pay is low or most of the work is done in person. The biggest increase in quits was seen in recreation, arts and entertainment.

The COVID-19 pandemic is being blamed for some of these resignations. As people reevaluated their lives and careers, many realized they no longer wished to continue in a job that they were not fully satisfied with. Some people decided it was time to to switch to a new field or pursue a different line of work entirely.

Texas A&M University Management Professor Anthony Klotz coined the phrase "The Great Resignation" to describe the current trend. He told CNBC: "We were all able to take a step back in the last year and spend more time doing other things and really question the value of what we're doing at work. A number of people have made the decision, 'I need to make a change.'"