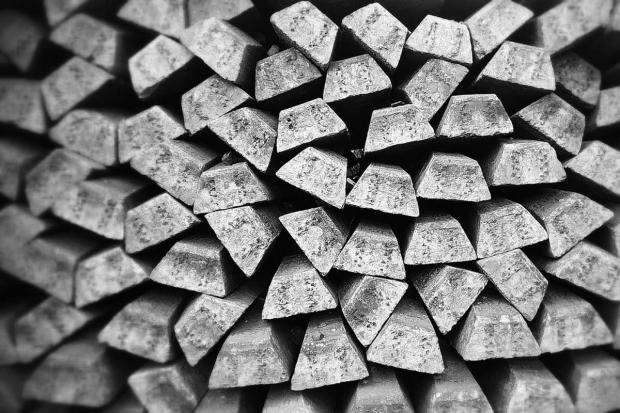 Silver bullion bulls who pay attention to the fundamental physical drivers of the spot silver price market have been waiting for some time now for one of the world's largest silver bullion demand markets to awaken from its pandemic slumber.

The nation of India, which averaged annually over +171 million ounces of silver bullion demand throughout the 2010s, has been all but gone since the pandemic hit the global economy in early 2020.

With over 50 million ounces of silver bullion import demand in September and October 2021, it appears Indian silver demand has returned in earnest.

Often the climbing price of gold gets so high and costly that would-be buyers switch their preference to cheaper silver bullion buying as it offers many of the same attributes but at a better value.

This past week, the Silver Institute made headlines by forecasting silver investment demand at six-year high levels and climbing.

Of course, they failed to mention what will happen if India keeps up its torrid last few months' silver bullion importing pace.

The Silver Institute estimated this week that global silver demand would be over one billion ounces for this year 2021, up over 15% since the slow pandemic hit 2020.