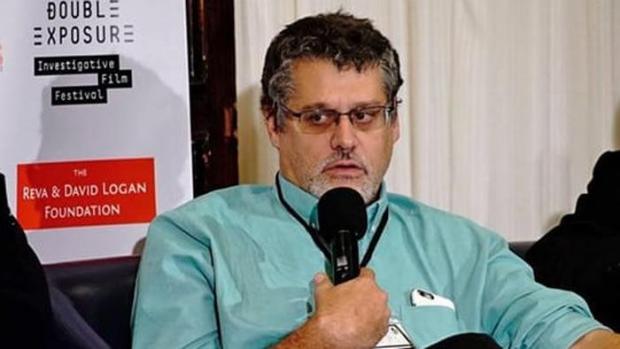 New court filings indicate Fusion GPS and Glenn Simpson improperly failed to disclose some of their most damning e-mails.

For background, the fight arises out of a lawsuit – Fridman, et al. (Alfa Bank) v. Bean LLC a/k/a Fusion GPS, and Glenn Simpson, where the owners of Alfa Bank have sued Fusion GPS and Simpson for falsely accusing "the Plaintiffs—and Alfa ("Alfa"), a consortium in which the Plaintiffs are investors—of criminal conduct and alleged cooperation with the 'Kremlin' to influence the 2016 presidential election."

The case was filed in October 2017. Litigation has been ongoing for over four years – with Alfa Bank still fighting to obtain written discovery from Fusion GPS that is material to its case. Our previous report had to do with that very discovery dispute. Back in May, Alfa Bank "filed a motion to compel, asking the Court to require Fusion GPS and Glenn Simpson to produce nearly 500 critically important documents improperly withheld as privileged." (More background here.)

These documents included e-mail correspondence within Fusion GPS regarding the "Alfa Playbook" and showed the early development of the Fusion GPS/Simpson work on Trump/Russia. One would assume this entails the early or emerging thought process of the "intelligence" group as they sought to falsely accuse the Trump campaign of colluding with Russia.

In a later post from July 2021, we observed that records indicated Fusion GPS had been in contact with Michael Sussmann of Perkins Coie regarding Alfa Bank. More communications Fusion GPS is trying to keep secret.

What nobody realized at the time, however, was the importance of these communications. Michael Sussmann – the DNC/Hillary Clinton campaign lawyer – would later face false statement charges and be basically accused of being part of a conspiracy to defraud the federal government with respect to the Trump/Alfa Bank allegations.

Today, the attorneys for Alfa Bank filed this their "Supplement to Plaintiffs' Second Motion to Compel Defendants to Produce Documents Improperly Withheld as Privileged." The motion was filed to inform the court that Fusion GPS and Glenn Simpson (and/or their attorneys) "possess numerous documents responsive to Plaintiffs' RFPs [requests for production] that [Fusion/Simpson] neither produced nor included in their privilege log."

Who Is Ray Epps, the Suspected January 6 'Fed Inciter'?

When Joss Whedon Was Our Master

11 Oath Keepers Charged With Seditious Conspiracy To Prevent Transfer Of Power On Jan. 6