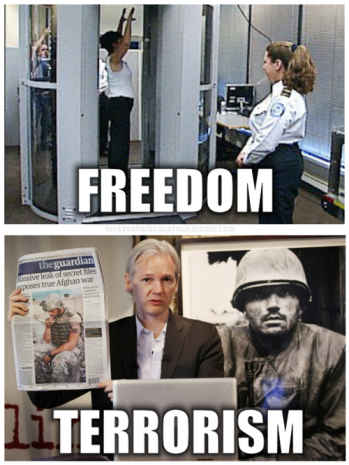 Violence erupted throughout Europe in 1848, a time that was later dubbed the “year of revolution.”  Though the motives and perpetrators varied from country to country and even from region to region, the frequently violent protests sought major changes in the status quo, to include political emancipation and economic reform.  The revolutionaries were eventually suppressed by use of military force, but the ideas of national rebirth and political change lived on to resurface in Italy, Germany, and France later in the century.

What drove the revolutionaries was the principle that the old system that had for centuries regulated the lives of Europeans was broken beyond repair.  The old land-based economy had produced starvation and the control of the political structure by what amounted to oligarchies in most countries meant that few felt any kind of connection to the state, which was increasingly seen as a taxation machine backed up by the brute force of soldiers. Alexis de Tocqueville described the turmoil in his native France as "society was cut in two: those who had nothing united in common envy, and those who had anything united in common terror."

How much different will 2011 be?  The world’s economies are in danger of sinking, dragged down by a US economy which is on the verge of insolvency.  President Barack Obama and his cheerleaders boast of the Administration’s successes, but apart from a badly needed START treaty with Russia, which was clearly in the national interest, there is little enough to show.  The US is failing to produce jobs for its people, is awash with debt, and is mired down in two wars that it cannot and will not be able to finish with a third and larger conflict waiting in the wings.
Can it be that Obama is a tyrant on the order of the kings and princes of the nineteenth century?  He is in fact worse, far worse, because he has the technology and means to monitor and punish every citizen through an acquiescent judiciary and congress, national security letters, military commissions, and Patriot Acts.  Guantánamo is still open and Attorney General Holder will undoubtedly be sending more prisoners there in the new year, possibly to include Julian Assange of WikiLeaks fame.  If you want to travel on an airplane President Obama even has a machine that can see you naked and if you reject the treatment don’t try to leave the airport because you can be arrested.  And when the president imprisons the innocent or strips someone of his or her rights he can cover up the crime, not through citation of the divine right of kings, but through the state secrets privilege.   The United States badly need a change of course, and 2011 will be a good opportunity to see if the American people will take up the challenge and march to the barricades.  If they do not, there is evil in the air and we have a long and dreary future ahead of us.

What will happen is exactly foretold by this;


--I am a coin holder, Eccilesiatical Order of Mobius Nemisis. This order was born in jail.

Fauci's Back...And He Wants You To Take The Shot!

The German Government Has Proposed a Law to Criminalize Truth