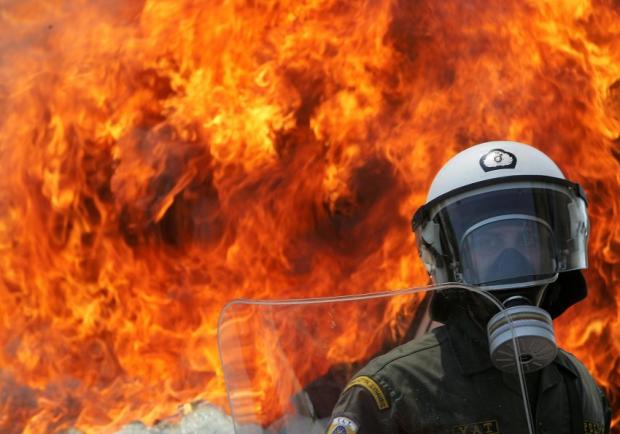 Tunisia observes three days of national mourning from Friday for the dozens of people killed during protests before and after the ouster of former president Zine al-Abidine Ben Ali, state television said.

In a statement released after a cabinet meeting on Thursday, the government said schools and universities, closed since last week, would reopen on Monday.