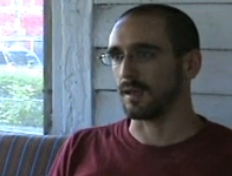 The Atlanta police force will no longer tangle with citizens who videotape their actions in public, according to a recent settlement between citizen activists and the city.

"We commend the city for resolving a long-standing problem of police interfering with citizens who monitor police activity," Gerry Weber and Dan Grossman, the lawyers for the activists, told The Atlanta Journal-Constitution Thursday.

The settlement involved Marlon Kautz, a 27-year-old volunteer with a group that films police activities called Copwatch. Two officers, upon taking his camera phone, told Kautz last year he was not allowed to record them making arrests after a raid of a local business. The police later returned his device without the pictures.