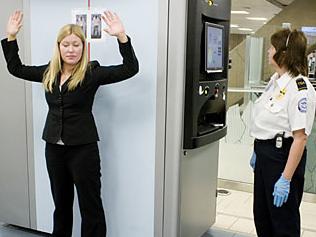 NEW X-ray technology that can reveal drug smugglers' internal cavities will be trialled at airports under a plan to fast-track security searches.

Legislation before Federal Parliament would enable customs officers to use new body scanners instead of sending suspects to hospital for internal X-rays ordered by a doctor, reported the Herald Sun.

More than 200 people were taken to hospital for internal searches, with almost 50 found to have drugs in their bodies.