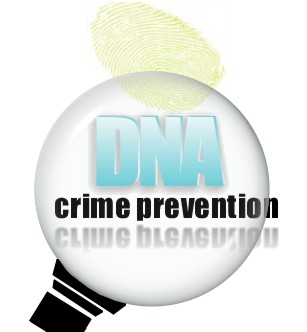 The Homeland Security Department this summer plans to begin testing a DNA analyzer that’s small enough to be easily portable and fast enough to return results in less than an hour.

The analyzer, about the size of a laser printer, initially will be used to determine kinship among refugees and asylum seekers. It also could help establish whether foreigners giving children up for adoption are their parents or other relatives, and help combat child smuggling and human trafficking, said Christopher Miles, biometrics program manager in the DHS Office of Science and Technology.

Only DNA can positively determine family relationships, Miles said Wednesday during a conference on biometrics and national security.

The machine, known as a rapid DNA screener, is expected to cut days or weeks and hundreds of dollars off the per-use cost of DNA analysis.

Using a process called digital microfluidics, the analyzer processes a DNA sample and provides results in less than an hour for under $100 per sample, Miles said. By comparison, it takes days or weeks and about $500 per sample to get results when DNA is tested in a laboratory, he said.

“We’re not about advancing the technology so much as integrating and automating it into a fieldable device,” he said.