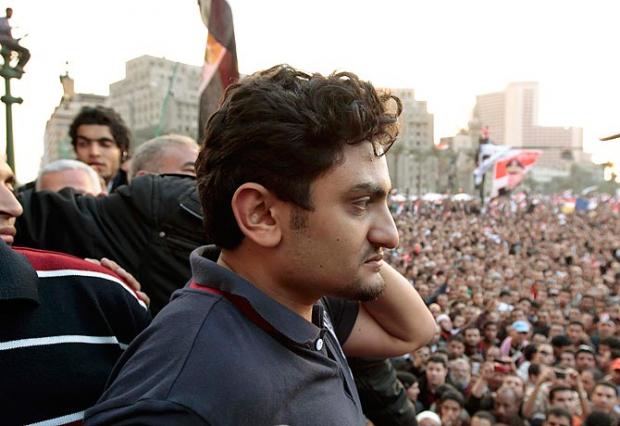 Wael Ghonim is the Google executive who helped jumpstart Egypt's democratic revolution ... with a Facebook page memorializing a victim of the regime's violence. Speaking at TEDxCairo, he tells the inside story of the past two months, when everyday Egyptians showed that "the power of the people is stronger than the people in power." 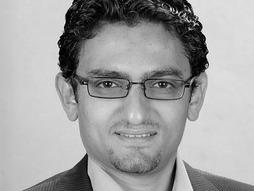 Why you should listen to him:

Wael Ghonim is an Internet activist and computer engineer, Google’s Middle East and North Africa Marketing Manager. As "ElShaheeed," he started up an influential Facebook page that galvanized voices of protest in Egypt. In early 2011, he was detained by the Egyptian government for 11 days -- when freed after international pressure, he revealed his identity, and became a leading fugure in the youth revolution that forced Hosni Mubarak from power.

""Our revolution is like Wikipedia, okay? Everyone is contributing content, [but] you don't know the names of the people contributing the content. This is exactly what happened. Revolution 2.0 in Egypt was exactly the same. Everyone contributing small pieces, bits and pieces. We drew this whole picture of a revolution. And no one is the hero in that picture.""