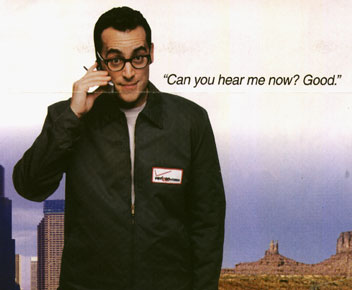 The most disturbing thing about the Android malware scare might be Google's cure.

Over the weekend Google deployed its so-called "kill switch" against the Android malware that had infected possibly thousands of phones. Google's action remote-wipes any of the identified malware from any Android phone and reinforces protections against subsequent infection. "Kill switch" is an apt, if unfortunate, description of the procedure, as the same term has been recently used to describe what the Egyptian and Libyan governments have done to Internet access in their countries.

Is it just me or should we all feel slightly creeped out by Google's move?

Mysterious Antennas Are Appearing in Utah's Hills and Officials Are Stumped

Study: 6G May Use Humans As Power Source

They're not telling you the full story | National Report