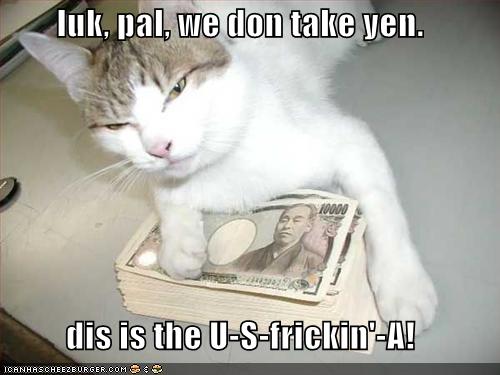 The yen reached its strongest level since 1995 versus the dollar as risk of radiation leaks from crippled nuclear plants in Japan added to speculation insurers and investors will redeem overseas assets to pay for damages.

Japan’s currency gained for the fourth straight day amid speculation the strength of the yen may prompt intervention to weaken it by the Bank of Japan for the first time since September. The euro fell for the first time in four days after Moody’s Investors Service downgraded Portugal’s credit rating, reviving concern about the region’s ability to solve its debt crisis. The Swiss franc gained as violence in the Middle East and concern in Japan prompted haven-asset buying.

“The more macabre headlines you see pertaining to the nuclear reactors, the more speculation you are going to see over repatriation,” said Jessica Hoversen, a Chicago-based analyst at the futures broker MF Global Holdings Ltd. “I think 80 is a line in the sand for the central bank.”