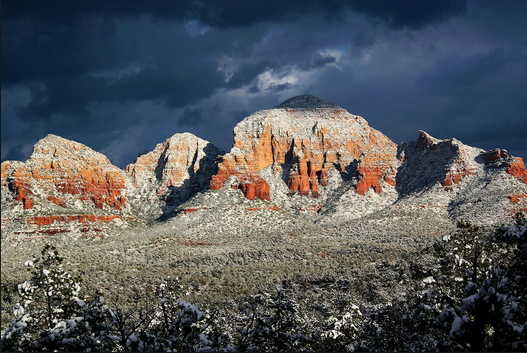 Topic: Events of September 11th, 2001 and the aftermath