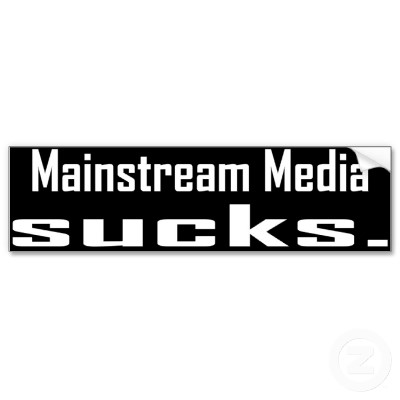 CNN called yesterday afternoon and then the flood gates opened up from all of the liberal media that were calling last year about the story below (YouTube Embed below), now wanting my participation in their spinning of the shooting in Tucson Jan 8th 2010. To each of them I say the following...
Unless it is a live radio or TV interview, I am not interested. FreedomsPhoenix' slogan is "Uncovering the Secrets and Exposing the Lies". We have contacts in Tucson, witnesses and Law Enforcement reports to compare with each other and the media coverage to evaluate. After a few weeks FreedomsPhoenix will do an extended article and Radio and Video of how this story was covered and spun and what the truth actually was.
After this statement they get angry and bluster or try to appeal to your vanity ( the Devil's favorite sin :) and get you to talk to them. I end the conversation with the observation that they are not even asking anything interesting or seeking answers to simple 'Why' questions.
"Like What?!" they ask.
"In almost every mass shooting like this by a young male it was learned that he was on prescription mind altering drugs that were often required by some government health department,... have you asked about that? He was 'turned away' by the Army,... was he really, why? Why would all of his postings on the Internet be scrubbed away but the YouTubes remain? Why doesn't the media report that there was an armed civilian on scene that helped subdue the shooter. Where is the police report? Is it the jurisdiction of the FBI to take this investigation over?... where does that authority come from?
Just a few questions off the top of my head that they have no time for. They already know the spin that they want and that is all they are interested in. The father of the 9 year old girl born on 9/11/2001 that was killed stated on CNN that he didn't believe that Americans should have their freedoms restricted any more than they already are (read: no more gun/internet controls) and this was NOT what they expected and certainly not what they wanted to hear.
I explained to http://www.talkingpointsmemo.com/ that my primary focus on this story is how it is covered and how the Media's coverage of the event compares with the truth and what legislation and government actions are taken in the name of the lies and distortions propagated by the government's lapdog media outlets.
When I quoted our slogan/mission "Uncovering the Secrets & Exposing the Lies" The TalkingPointsMemo reporter blurted "What Lies". To which I responded, "Ommission".
I'll keep you all informed (mostly on my radio show).
Peace,
Ernie
Ernest Hancock talks with CNN about the Man with the AR 15