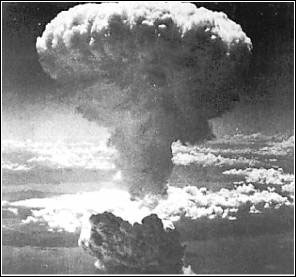 American officials said concern about Russian experts acting without official approval, had been raised by the International Atomic Energy Agency (IAEA) in a report more than a year ago.

“There has been Russian help. It is not the government, it is individuals, at least one helping Iran on weaponisation activities and it is worrisome,” said David Albright, a former weapons inspector who is president of the Institute for Science and International Security.

However, Israeli officials insist that any Russian scientists working in Iran could do so only with official approval.

Robert Einhorn, the special adviser for non-proliferation and arms control to Hillary Clinton, the US secretary of state, is understood to believe that Russian companies have also supplied material that has been used by Iran in the production of ballistic missiles.

The disclosures came as Iran agreed at talks in Geneva to submit to IAEA inspections of its newly disclosed enrichment plant, which is being built under a mountain on a military base at Qom. Iran revealed the plant to the IAEA to pre-empt being caught out by an imminent announcement from western governments, which had discovered its existence.

The West says the plant is tailor-made for a secret weapons programme and proves Iran’s claim that its nuclear programme is intended only for peaceful purposes is a lie. The plant is designed to hold 3,000 centrifuges — enough to

How odd is this?  Just today I read an article that said "Iran names US helping Israel stack nuclear bombs" - hmmm... Coincidence?