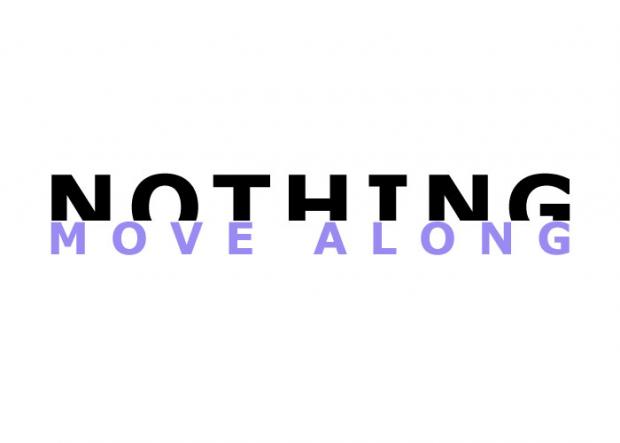 Drivers have no recourse if police say the tape from a dashboard-mounted video camera is not available, according to a ruling Wednesday from the Texas Court of Appeals. Mark Lee Martin wanted to defend himself against drug possession charges filed in the wake of an August 29, 2008 traffic stop, but he was told no video was available.

Within less than two weeks after the incident, Martin’s attorney formally requested that the department preserve video evidence from the stop. Subpoenas were issued to ensure “all videos and dispatch calls” would be saved. At trial, Jennings was asked why the camera evidence had not been kept.

“Since I didn’t put it in my report it wasn’t preserved because I didn’t believe it had any type of evidential value,” Jennings told the court.

1 Comments in Response to Texas Appeals Court: Motorists Have No Right To Potentially Exculpatory Dashcam Footage

What is they call it when government has "rights" and citizens don't? Oh, yea...Tyranny! Some try to use euphemisms such as "public safety or good", "need to know", "evidence in an on-going investigation" (there used to be a principle in the practice of law called "disclosure"); and, if your an A-list parasite, "some sort of 'executive' privilege might be invoked. Call it what you will, it still answers to government abuse of individual rights and the so-called rule of law. [I'm here to tell you tht we have no "real rights", since those who are sworn to protect and defend them are the ones who pervert, nullify, and abuse them, as a matter of course, in pursuit of their arrogant, harrassinjg, violent, and self-involved social and legal deviance. There aren't enough words in any dictionary to adequately describe how singularly repugnant and repulsive these pseudo public servants and pretend minions of "criminal justice" are, as "officials' and human beings.

I'll try again: The best you and yours can do is to STAY THE HELL AWAY FROM THE BIGOTED, SOCIALLY-CHALLENGED, BULLYING MISFITS who pretend to "protect and serve", as they use the threat of force, incarceration, and real violence or death, to cajole and manipulate the law and citizen's rights in accordance with their personal whims, biases, and incompetence and the cowardly implementation of govermental social and economic control mechanisms. You will NEVER win against the corruption of the "criminal justice" system. It will grind you into submission or oblivion...It is a daily happening, throughout the United States. (Ask yourself why it is that the U.S. has the highest rate of per capita incarceration in the inductrialized world. Answer: the powers that be are constantly patting themselves on the ass and claiming every manner of "crime fighting" victor, when in fact they fail at almost every juncture. Law enforcement in the U.S. is an on-going program of more and invasive legalisms and restrictions (laws) that are aimed at law-abidding citizens - criminals really don't care how many laws the losers in "criminal justice" administration CREATE - so that they can "shoot first and ask questions (never) later". It's easy to identify a criminal, IF EVERYTHING IS A CRIME! (A salient example is the constant BS over the private ownership of firearms: If you must have a permit and don't, you are AUTOMATICALLY AN ARMED FELON. If you are gunned down by some trigger-happy sadist with a badge, so what? You were an armed criminal. If any possession or ownership of a firearm is "illegal", then you are fair game...Shoot first, second, or third. If you survive, you are a "hero of the public well-being", even of you commit cold-blooded murder! That's how and why illegal laws are the worst form of tyranny. On top of it all, we've already degenerated (firearms wise) to the point that, if a cop is "afraid" or "thinks he saw a firearm", he is excused from killing who ever "scared" him. Even if you have no interest in defending your life and are not going to ever own a weapon for personal defense, you are just as apt to be murdered by an agent of the American Gestapo as is the next person. Best of luck!

However the abuse of our rights manifests, it is still abuse. And, it is about control of each and every one of us by a small minority of social parasites who are stupid, ignorant, elitist, socially impotent, bigoted, self-serving and cowardly punks. The only way such individuals (groups) are able to survive is by force, which they implement with seeming impunity. They are worthless in the world they pretend to serve, protect, or otherwise support and defend, simply because the are the least of us all, as functional human beings. Without the pretense of public service and its self-endowed power, they would likely drift into oblivion...That, by the way, would be a very good thing!

To the point: the people who work for you shouldn't have more power and control than you (we) have. Should they?

Snowden's Failure to Have Book Screened Means No Profit

Barr Brings Justice Back to the Department of Justice