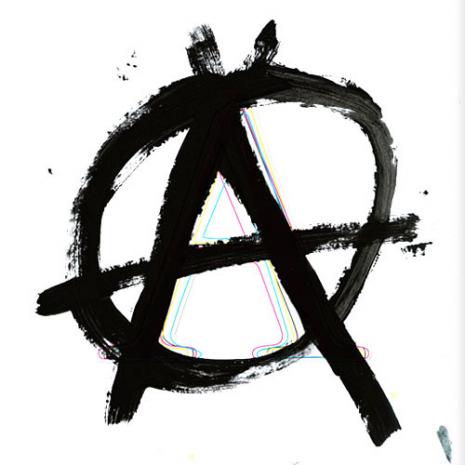 Jay spent half a century lecturing on human liberty.and creating the Optimization Theory and Win-Win Theory. In 2010, he was awarded the Sovereign Award for Lifetime Achievement at the Libertopia conference/festival in Hollywood, California for outstanding work in promoting the ideals of sovereign individuality and voluntary society

CLASS WARFARE was a foreign idea, but has gained an unfortunate foothold in U.S. #politics. At least one party even ADVOCATES it. Too Bad!

I agree with @AnnCoulter: if Republicans are going to win in 2012, the election MUST be about Obama's miserable record.

The preceding are 2 tweets I just saw.  I have always considered the thought of winning by attacking the record/rhetoric of the opponent was fruitless.  I knew it was fruitless because it offers no vision, no plan for how to make things better.

After viewing Snelson's two-hour lecture at the bottom of http://www.lewrockwell.com/blog/lewrw/archives/102293.html I understood the fallacy better.

I took notes on the lecture and share some of them here:

The basic cause of these problems is the mis-education of the educated classes.

For this reason, we are on the threshold of extinction.

Comment:  This places the focus more appropriately at a much wider scope than simply the current election cycle.

Quote: Anyone who believes in the efficacy and rectitude of political confiscation of wealth and freedom in any form - any form whatsoever - has embraced the win-lose paradigm as their personal code of social behaviour.

Comment: upon hearing this, I immediately lowered my estimate of the Constitution for the United States of America because of its taxation powers.

As if to confirm my reaction he soon (slightly mis) quotes Article I Section 8.1

He leaves out the "to promote the general welfare and provide for the common defense" language.

But his thrust is on target.  Jefferson's lament in 1788 is true:  The tendency is for Liberty to yield and government to gain.

Again, a slight mis-statement on Snelson's part - he said the Constitution was ratified in 1787.  It was framed that year.  Jefferson's warning was issued before it was ratified.  Was Jefferson ever considered to be an anti-federalist?  At least he refused to enfore the Alien and Sedition act, if memory serves.  Again, this is not to criticise or refute Snelson in any way, just to clarify.

The basic cause of these problems is the mis-education of the educated classes.

For this reason, we are on the threshold of extinction.

comment:  Snelson strongly advocates observation and science over imagination and faith.  On this basis, he even challenges both Rothbard and Mises for basing their works on imagination and "a priori knowledge", knowledge without experience or observation.  During the question and answer segment, he describes his book as an attempt to unify Religion Economics Morality & Theology

My own book includes these 4 elements.  But Snelson's criticism of Rothbard and Mises applies to my work as well.  If I write a sequel, it'll improve on that, but I doubt elements of imagination will be completely eliminated.

I'm glad to have found Snelson, but am sad it took his obituary to bring that about.  I have added "Taming the Violence of Faith" to my MUST read list.

Where Are the Autopsies of People Dying Post COVID Vaccine?

FUNERAL DIRECTOR, I'M LOOKING AFTER THE TERRIBLE MISTAKE, MOST DEATHS ARE VACCINATED

BREAKING: Pfizer Vaccine APPROVED For MASS MURDER By The FDA! - What You Need To Know!