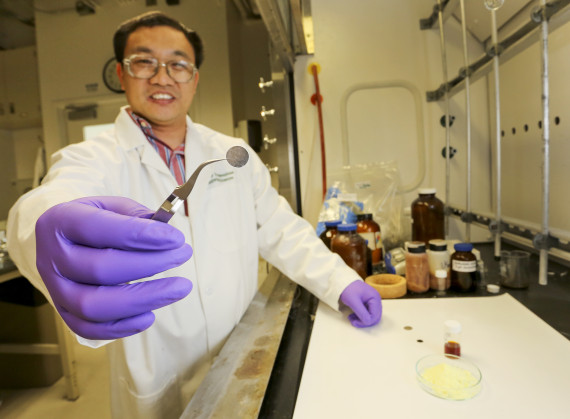 Lithium-sulfur batteries have been stated to last “few tens of cycles” before malfunctioning, according to a scholar at Stanford University, Johanna Nelson. This was said to be due the loss of sulfur in the cathode.

“The cycle life of lithium-sulfur batteries is very short. Typically, after a few tens of cycles the battery will die, so it isn’t viable for electric vehicles, which require many thousands of cycles over a 10- or 20-year lifetime.”

“Based on previous experiments, we expected sulfur particles to completely disappear from the cathode when the battery discharges,” said Nelson, the lead author of the JACS study. “Instead, we saw only negligible changes in the size of the particles, the exact opposite of what earlier studies found.”

This is another reminder to stay as objective as possible. Sometimes researchers come to incorrect conclusions and then base future research and designs on those conclusions.

This new solid battery (not to be confused with solid-state batteries) was able to survive 300 cycles without malfunctioning, and it still achieves four times the energy density of conventional lithium-ion batteries.