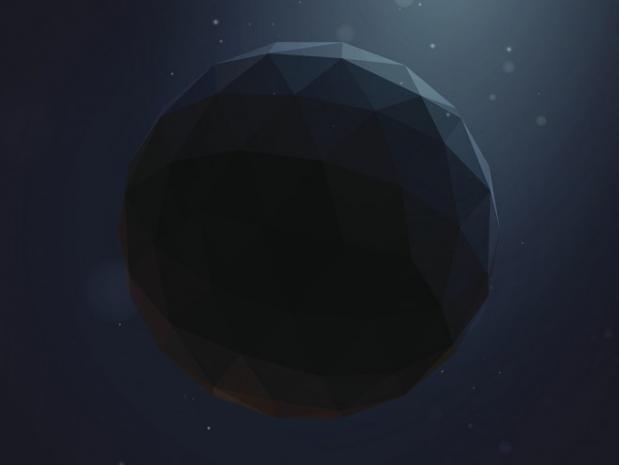 That's about 1,000 times faster than today's home connections. But for NASA, it's downright slow.

While the rest of us send data across the public internet, the space agency uses a shadow network called ESnet, short for Energy Science Network, a set of private pipes that has demonstrated cross-country data transfers of 91 gigabits per second–the fastest of its type ever reported.

NASA isn't going bring these speeds to homes, but it is using this super-fast networking technology to explore the next wave of computing applications. ESnet, which is run by the U.S. Department of Energy, is an important tool for researchers who deal in massive amounts of data generated by projects such as the Large Hadron Collider and the Human Genome Project. Rather sending hard disks back and forth through the mail, they can trade data via the ultra-fast network. "Our vision for the world is that scientific discovery shouldn't be constrained by geography," says ESnet director Gregory Bell.

A thought about the advancements made in ALL computing.

Advancements bring us far more ease of operation, and they bring us far greater capabilities. But another thing that they do is make everything far more complicated. For example.

Back in the '50s, I had a binary computer. It was a toy, mechanical computer that was little more than a simple calculator. It was useless for doing anything except to show the operator how a simple, basic, binary computer works.

All, standard computers of today are built on the same binary system of operation at their core. It is a language... the binary language. On top of binary runs assembly. Assembly is a language that uses pre-developed binary groups to easily make computers do more complicated things. On top of assembly runs DOS. On top of DOS runs Windows. And on top of Windows runs Java or Javascript or any number of other computer languages.

The point is, the more complicated the computer languages, the easier it is for a malicious developer to insert tracking programs and code, right into regularly used programs, all without people ever finding out about it. Consider the "heartbleed" back door, a virus that took a couple of years to find, and might have been found by accident rather than by someone attempting to find spybots.

The faster that the Internet goes, the more complicated the programming, the greater the ability for malicious programmers to insert hidden tracking code. With each advancement, there needs to be all kinds of advancements in firewalls and hacking protection.

Right now, there may be simple methods for the NSA to use ultra-high frequency webs, webs that are extremely tenuous and very sensitive, webs that access computer hardware, to enter and read virtually all the data on everyones' computers, in ways that nobody would have ever dreamed.

And there might be methods that we all could use, to get into NASA's ESnet communication system, and use their ultra-high-speed for our own personal enjoyment... if we only knew how.