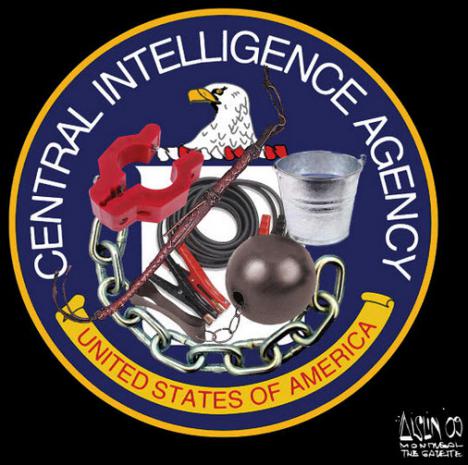 Throughout our history, the United States of America has done more than any other nation to stand up for freedom, democracy, and the inherent dignity and human rights of people around the world.  As Americans, we owe a profound debt of gratitude to our fellow citizens who serve to keep us safe, among them the dedicated men and women of our intelligence community, including the Central Intelligence Agency.  Since the horrific attacks of 9/11, these public servants have worked tirelessly to devastate core al Qaeda, deliver justice to Osama bin Laden, disrupt terrorist operations and thwart terrorist attacks.  Solemn rows of stars on the Memorial Wall at the CIA honor those who have given their lives to protect ours.  Our intelligence professionals are patriots, and we are safer because of their heroic service and sacrifices.

In the years after 9/11, with legitimate fears of further attacks and with the responsibility to prevent more catastrophic loss of life, the previous administration faced agonizing choices about how to pursue al Qaeda and prevent additional terrorist attacks against our country.  As I have said before, our nation did many things right in those difficult years.  At the same time, some of the actions that were taken were contrary to our values.  That is why I unequivocally banned torture when I took office, because one of our most effective tools in fighting terrorism and keeping Americans safe is staying true to our ideals at home and abroad.