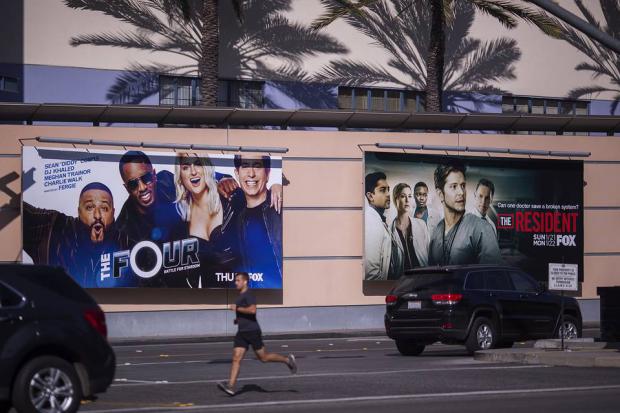 Bringing commercial time down to only two minutes would be a major change. In 2017, the average amount of ad time an hour on broadcast was a little over 13 minutes, according to Nielsen. On cable it was 16 minutes.

For Fox to avoid a steep revenue drop-off, it would likely need to charge a lot more money for the scarce inventory it has left after cutting ad time to two minutes.

The shift is contingent on the industry changing the way it buys and sells media. Mr. Marchese wants to sell ads using a metric based on time spent with content, versus the number of views.

"The two minutes per hour is a real target for Fox, and also our challenge for the industry," said Ed Davis, chief product officer for ad sales at Fox Networks Group, in an email. "Creating a sustainable model for ad-supported storytelling will require us all to move."