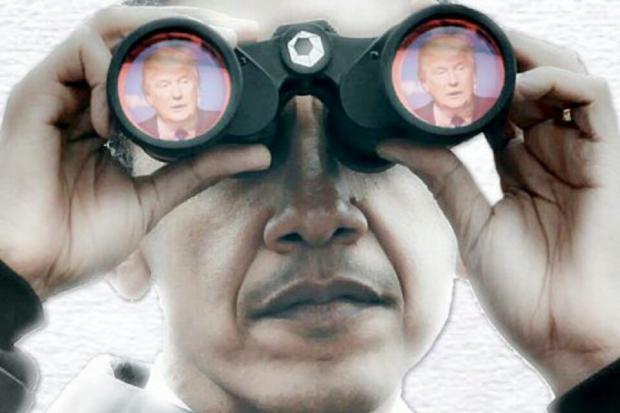 When I read quotes by men like H.L. Mencken and Robert Heinlein, I realize I'm not really a stranger in a strange land, even though I feel that way most of the time. These cynical, critical thinking, libertarian minded gentlemen understood government tended towards corruption and tyranny, the populace tended towards ignorance and distraction, and reality eventually teaches a harsh lesson to fools, knaves and dumbasses.

Sometimes we think the current day worldly circumstances are new and original, when human nature, politicians, and governments never really change. When Mencken and Heinlein were writing and providing social commentary during the 30's, 40's and 50's, they observed the same fallacies, foolishness, lack of self-responsibility, government malfeasance, and inability of the majority to think critically, that are rampant in society today.