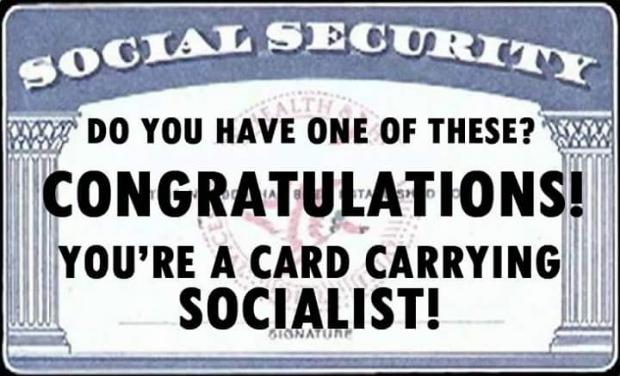 They have this quaint notion that for some 40 years U.S. officials have been dutifully depositing their "contributions" into an interest-bearing savings account that is now available for them to draw upon. Alas, if's just not true. It's just self-deception. From its very beginning, Social Security has always been nothing more than a standard socialist program, one that uses government force to take money from people to whom it belongs (i.e., younger people) and gives it to people to whom it does not belong (i.e., older people).

"But Jacob, I put it in, and therefore I have a right to get it back," is the common refrain.

No, with Social Security nobody puts anything into anything. Today's seniors have paid taxes during their work lives, just as people throughout history have paid taxes. All the money that the IRS collected from today's seniors (or near-seniors) in taxes was spent in the year it was collected. It's all gone.

Now, it's true that all that taxation has left people with less money for their retirement. There is no doubt about that. But the fact that previous generations used the political process to plunder today's seniors to fund cherished domestic and foreign programs does not legitimate, in a moral sense, today's seniors using government to plunder young people as a way to "get their money back," especially since many of today's seniors, during their work lives, favored the welfare-warfare state way of life on which those tax monies were being spent. 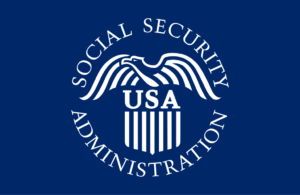 Social Security, an idea that originated among German socialists in the late 1800s, is based on the Marxian principle of from each according to his ability, to each according to his need. The government forcibly takes money from people to whom it belongs and gives it to people to whom it does not belong, after deducting a sizable amount to pay for the bureaucratic expenses for performing this service.

From the inception of the country until the 1930s, the American people lived without Social Security. Our American ancestors believed that everyone should be free to keep everything he earns and decide for himself what to do with his own money.  That's, in fact, why Americans also didn't have a federal income tax and an IRS for more than 125 years.

Proponents of Social Security say that young people need to be forced to be good and charing toward their parents. Our ancestors, on the other hand, rejected that notion of mandatory charity. They believed that charity meant nothing if it came as a result of governmental force. They believed that charity had meaning only when it came through the willing heart of the individual.

Our American ancestors also understood that once people go onto the government dole, they become dependent on it. Many seniors today are convinced that without the dole, they would die in the streets. Many of them have also become docile and passive in the face of grave government wrongdoing because they fear that the government will cancel their dole if they protest governmental misconduct too vociferously.

1 Comments in Response to Social Security is Socialism

“It is difficult to get a man to understand something, when his salary depends on his not understanding it.” ~ Upton Sinclair