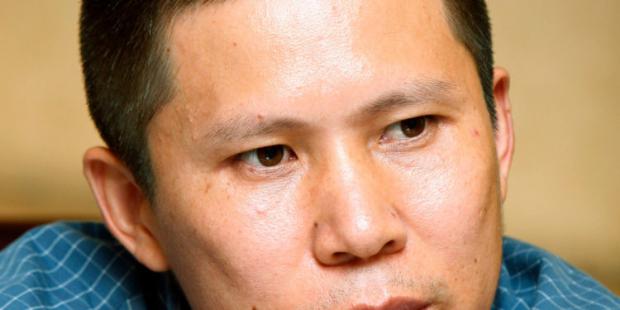 He accused Mr. Xi of trying to cover up the coronavirus outbreak in central China. In one of his most daring writings, he urged Mr. Xi to resign, saying, "You're just not smart enough."

The activist is the latest critic to be caught up in Mr. Xi's far-reaching efforts to limit dissent in China. The crackdown, which has ensnared scores of activists, lawyers, journalists and intellectuals, is likely to intensify as the ruling Communist Party comes under broad attack for its handling of the coronavirus outbreak, one of its biggest political challenges in years.

Will COVID-19 Kill the Constitution?...