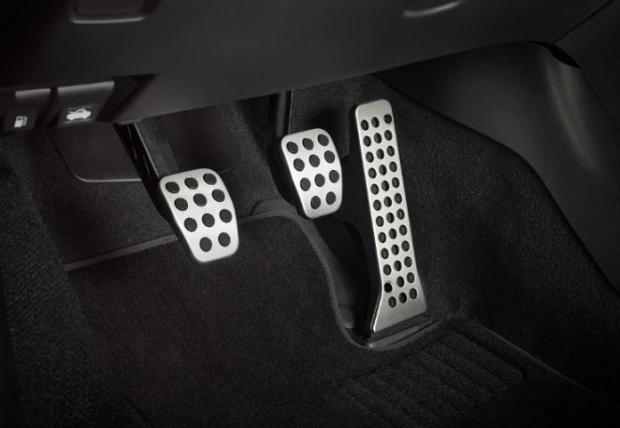 There are at least two reasons for this – one of them unnatural, the other a natural evolution of the unnatural.

The unnatural reason is government, a force – literally – which forcibly alters the course of what would otherwise naturally occur.  It – to be precise, the people who are "the government" – has been using force to countermand the market (a natural force) for decades by, among other things, requiring all cars and trucks to use less gas, no matter what it costs us.

One such cost is the now-almost-universal automatic transmission – which has added to the cost of what used to be optional in almost all new cars  – especially economy cars and pick-up trucks, most of which which used to come standard with manuals.

Automatics – today's automatics  – are computer-controlled transmissions that can be programmed to shift in such a manner as to deliver the highest possible MPG numbers on government fuel economy tests.

Manuals are human-controlled and so more variable.

But there's a catch.

A con, actually. As is invariably the case when it comes to government – which is a force both malicious and incompetent at the same time.

The automated-equipped modern car touts such-and-such city/highway mileage – and it did achieve those numbers on government tests. But in real-world driving, the actual mileage is often less. While the manual-equipped car's is sometimes more – assuming you can find one so equipped.