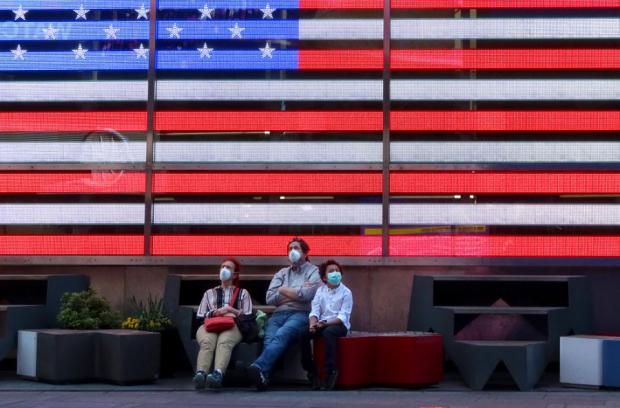 The U.S. was notably absent from the list released by the European Council on Tuesday. The list – which identifies the countries set to have their restrictions lifted starting July 1 – includes Algeria, Australia, Canada, Georgia, Japan, Montenegro, Morocco, New Zealand, Rwanda, Serbia, South Korea, Thailand, Tunisia, and Uruguay. The EU says that China will also be allowed entry – if it allows reciprocates and allows arrivals from the bloc.

The EU selected the countries in the list based on a combination of epidemiological criteria. The bloc has set its average number of infections over the past two weeks – which is currently 16 per every 100,000 – as the benchmark. Countries whose infection rates fall below that, and who are showing a general decline in infection rates, are included in the list. The U.S. falls short of that benchmark with 107 new cases per 100,000.

The list, coupled with the bloc's reopening, is aimed at boosting its battered tourism industry. The sector is one of the bloc's biggest, typically accounting for around 10 percent of its economic output.

The big question now is how uniformly the list will be adopted. The commission cannot force its member states to adopt it. Instead, these states were given the option of opening their country to fewer countries than the full list while strongly being discouraged from allowing travel from other countries.

Why Are There so Few Female CEOs?