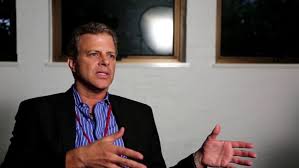 What did they silence him over? CPS lawsuit

Comments in article:
Yeah man, seems like they are protecting the fact CPS is involved in child trafficking.

They kill anyone who threatens their supply of fresh young children.

He most likely started digging into this truth and they had to kill him.

You've been painted into a corner like the rest of us
By design to protect the PUPPETMASTERS from the puppets
[The]..DOJ is allowing LAW ENFORCEMENT all across the country to seize firearms without charging gun owners with a crime
[the Attorney General].. knows that most wont fight it because the legal fees cost more than the firearm itself.

Trump Is Saying Epstein Was Taken Out?!