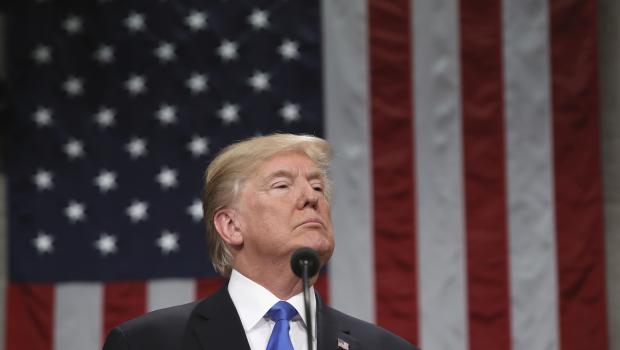 But then Trump used his speech to promise he would expand white-collar "merit" migration into the jobs needed by unemployed, swing-voting college graduates.

So they want a lot of people come in with low skills … Think of that: Vastly expand low-skilled immigration to the United States.  These are the things that are in the plan. This is Biden. Biden has gone radical left. Increase refugee admissions by 700 percent. Huh. That's a lot.

But Trump then said he would shift immigration rules to favor the inflow of higher-skilled, white-collar migrants, despite the massive unemployment numbers in the American middle-class. He said:

Trump Slammed For 'Downplaying' Coronavirus...But Was He Right? by Ron Paul

Qanon Clandestine NAZI Playbook and HEADS UP for Durham ARRESTS