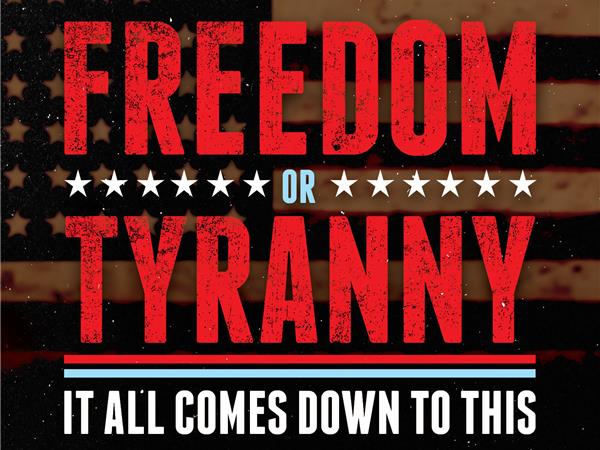 As I have said, democracy is simply the eradication of cannibals by eating them; eventually, government, every government, must extinguish uncontrolled liberty wherever it may be found. Joe Sobran was fired by William F. Buckley at National Review when he realized that no man is fit to rule another without consent and not through the soft totalitarian trappings of democracy and dared to say it out loud.

Sobran said it best: "The measure of the state's success is that the word anarchy frightens people, while the word state does not." Even the communists, the Neo-Puritans of government supremacism and the maximum state, have commandeered a word [anarchism] that simply means no man is ruled absent his express consent.

The USA is a sophisticated plantation but a serfdom nonetheless. You bend the knee not like the sports-ballers when the American socialist anthem sounds prior to their well-paid but silly vocations but you are supine before a house of rules whose majority of edicts declare the state as the sole victim. The length of a barrel on a defensive firearm has already been the bare pretense of plenty of violence exercised by the state against men and women just conducting their lives.

Taxes are not the price we pay for civilization nor is the "rule of law" the absence of barbarism. Both are hallmarks of the quaintly named politician who is merely a thinly disguised violence broker.

Excepting Ron Paul, can you name a single politician in your lifetime you would trust babysitting your kids much less being what is essentially your velvet-gloved gaoler? Every state is simply a free range prison.