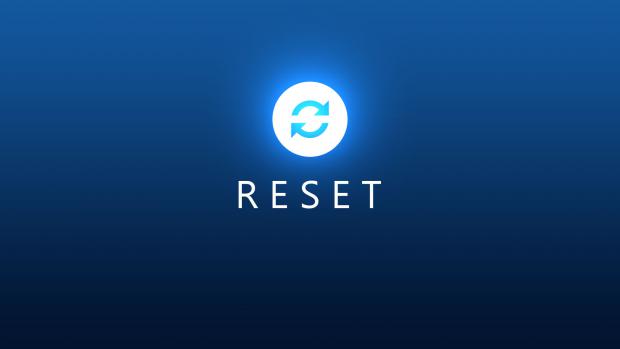 The fact that the media opts to cover more sensationalist material does not make foreign policy a trivial matter. If anything, the lack of foreign policy coverage reveals the dilapidated state of contemporary political debate. When the Fourth Estate does bother to broach foreign policy it does so for the most hysterical reasons.

The ongoing Russian hysteria is the embodiment of the media's infantile coverage of foreign policy. Although the Cold War has been over for decades, pundits on both the left and right remain convinced that Russia—a country of nearly 145 million and with an economic output smaller than Canada's—is hell-bent on reenacting its past Cold War aspirations.

Iran has always been on neoconservatives' minds as well. Suffering from the trauma of the 1979 Iranian hostage crisis, neoconservatives and their establishment liberal counterparts have spent decades slapping on sanctions and trying to push for regime change in Iran. Earlier this year, the neoconservative bloodthirst was partially quenched after the US government assassinated Major General Qasem Soleimani at the Baghdad Airport. In a surprising display of restraint, the Trump administration has not escalated any further in Iran and potentially thrust America into another disastrous intervention.

Had Marco Rubio or Jeb Bush been at the helm, God knows where the US would find itself.

The global crusading has been cranked up to another level by provoking the Chinese government in the South China Sea and prodding into China's internal affairs. From its repression of ethnic Uighurs in the Xinjiang region to its steps to consolidate power over Hong Kong, China's internal affairs have been subject to scrutiny from the West. Reasonable people can recognize that China, despite making some pragmatic reforms in the 1980s, is still a repressive regime. But does this merit a potential escalation in the South China Sea or worse yet, a full-blown kinetic conflict?