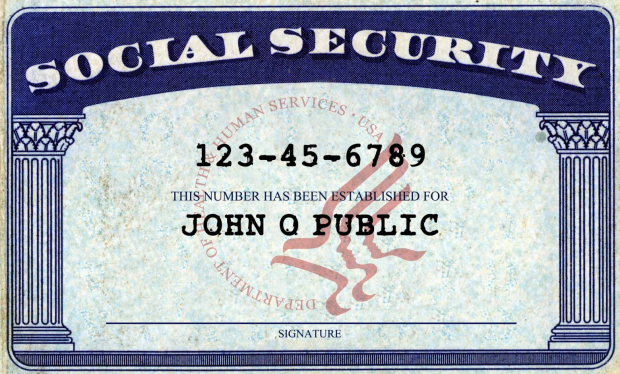 But conservatives also love and are unswervingly committed to America's premier socialist program, Social Security, which is the crown jewel of our country's welfare state.

The question arises: How do conservatives reconcile their supposed love for the Constitution and this supposed opposition to Social Security with their love and support of Social Security?

The simple answer: They don't, and they can't.

The idea of Social Security originated among socialists in Germany in the late 1800s. It was then adopted into law during the German regime of Otto von Bismarck, the so-called Iron Chancellor of Germany. The concept was then imported into the United States by the Progressive movement.

Of course, conservatives have never worried about consistency. They'll exclaim against socialism and out-of-control federal spending and express their support for the Constitution but then support Social Security and every other welfare-state program that comes down the pike. And they don't think twice about doing this. They'll just keep repeating empty mantras like "free enterprise, private property, and limited government" and "small government."