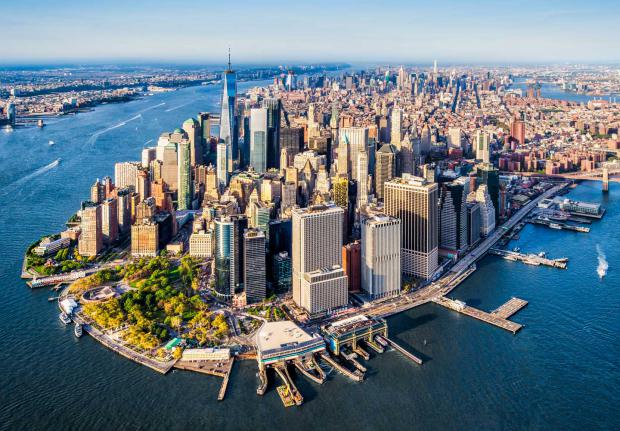 Of New York City residents who earn $100,000 or more annually, 44% have considered moving out of the city in  the past four months. Looking ahead, 37% say that it is at least somewhat likely that they will not be living in the city within the next two years.

Respondents from Staten Island are especially pessimistic: 89% say that they are not confident in a timely return to normalcy.

Some 80% of New Yorkers earning six-figure salaries or higher believe that economic activity in the city will take longer than a year to recover, and just 20% say that the economy will return to normal in the next 12 months.

Older respondents are more pessimistic about the recovery, with 89% of those 65 years and older expecting recovery to be more than a year away

Only 38% of New Yorkers surveyed said that quality of life now was excellent or good, a drop by half, from 79% before the pandemic. Most believe that the city has a long road to recovery: 69% say that it "will take longer than a year" for quality of life to return to normal.

75% of respondents cited income taxes as a problem, while 72% pointed to traffic and 68% to the reliability of public transportation.