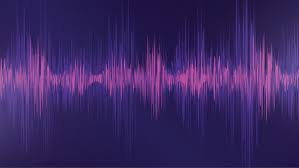 So what medium lets sound travel at such a high speed? According to the new study, it's solid atomic hydrogen. This form of the element only occurs under immense pressure, such as that found at the core of gas giant planets like Jupiter. Under those conditions, hydrogen is compressed into a metallic solid that can easily conduct electricity – and, it turns out, sound.

The researchers came to this conclusion by studying two fundamental constants – the fine structure constant and the proton-to-electron mass ratio. These numbers play huge roles in a variety of scientific fields, including in this case, material properties.

Is This the Most Effective Weapon Against Viral Infections?