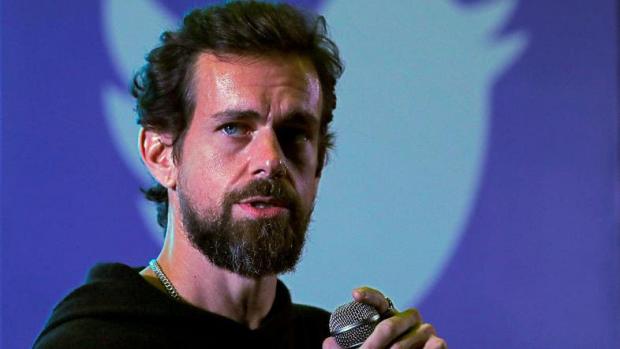 They plan to subpoena Dorsey to appear before the Judiciary Committee days before Election Day.

'We have seen big tech, we've seen Twitter and Facebook actively interfering in this election in a way that has no precedent in the history of our country,' fumed Texas Sen. Ted Cruz Thursday, as the panel met for its fourth day of hearings on Supreme Court nominee Amy Coney Barrett.

'This is election interference and we're 19 days out from an election,' Cruz said after the social network blocked links to the article by the New York Post alleging corruption by Biden in Ukraine.

He said he himself was blocked from sharing another story about Hunter Biden Thursday.

Cruz, Judiciary Committee Chairman Lindsey Graham, and Sen. Josh Hawley of Missouri said the the panel will vote Oct. 20 on issuing the subpoena, with a plan to haul Dorsey before its members Friday Oct. 23, just days before Election Day.

Cruz said the Senate Judiciary Committee would vote next Tuesday to subpoena Dorsey to testify at the end of next week and 'explain why Twitter is abusing their corporate power to silence the press.'

World Alternative Media and The Dollar Vigilante erased from YouTube...