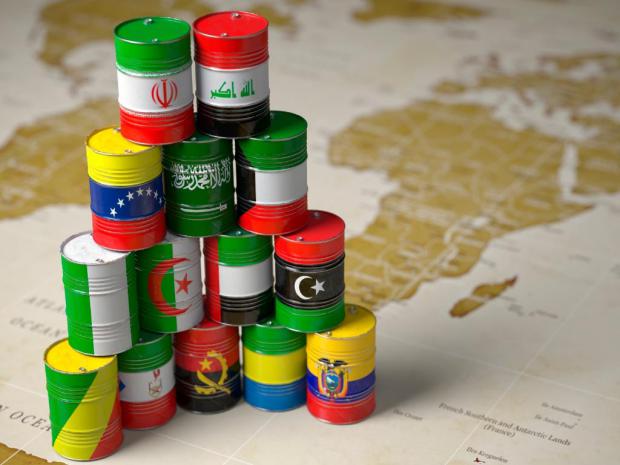 The IMF has presented a very bleak outlook for an economic recovery in the Middle East and Central Asia, predicting a 4.1% contraction for the region. The main driving factor behind this bearish outlook is the IMF's forecast that oil prices will remain in the $40 to $50 range in 2021. An extension of the current low oil price environment for another year would badly hurt oil and gas exporting countries, which includes all of the OPEC+ members.

In its statement, the IMF predicted an economic contraction of 2.8% in April for the Middle East and Central Asia. IMF director Jihad Azour highlighted a large disparity in the projected economic loss of oil-importing and exporting countries, forecasting a negative 6.6% growth for oil-exporting countries, compared to a contraction of 1.3% for oil-importing countries. With many of the OPEC+ members being rentier-states, the need for higher oil prices cannot be overstated. A vast part of the government budgets of OPEC member states depends on oil and gas-related revenues.

As such, all OPEC countries are looking at significant budget deficits this year, especially Saudi Arabia, the UAE, Bahrain, Iraq, Iran, and Kuwait. Former OPEC member Qatar is in a similar situation, even as it tries to mitigate the damage by increasing its LNG exports. As both oil and gas demand has seen significant demand destruction this year, prices for both have plunged. At present, Brent oil prices are still 40% below their pre-COVID levels.