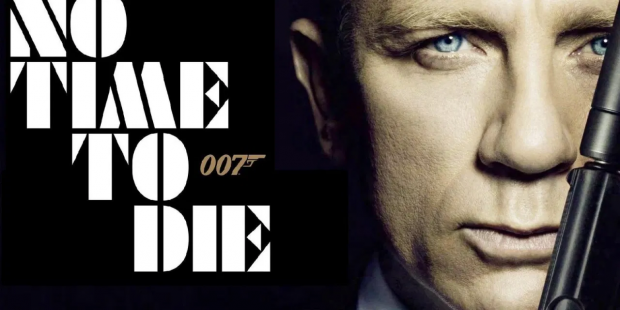 "No Time to Die" may have no time left to wait for theaters to reopen.

A report on iMore.com says MGM has offered Apple TV a chance to bid on the James Bond movie and get it out to audiences before it's April 2021 release.

Frankly, at this point, this isn't so far fetched. "No Time to Die" was set to open last April, then was postponed to November because of the pandemic. Then it was moved again to next April, a year after its planned release.

iMore says an auction is heating up, with Apple TV and Netflix offering mounds of money for the rights.

MGM is in a bind, too. They were counting on "No Time to Die" to generate gazillions. They were going to use that cash flow to give "Respect," the Aretha Franklin movie, a big Oscar push. Now they're in a cash crunch, and there's been talk of moving "Respect" from its January 15, 2021 release date. With Jennifer Hudson eyeing an Oscar nomination, this would be a dreadful mistake.

And really, at this point, why not just do it, give Daniel Craig a respectful send off, and plan a new Bond movie with Idris Elba — the one that audiences want so desperately? Makes a lot of sense.