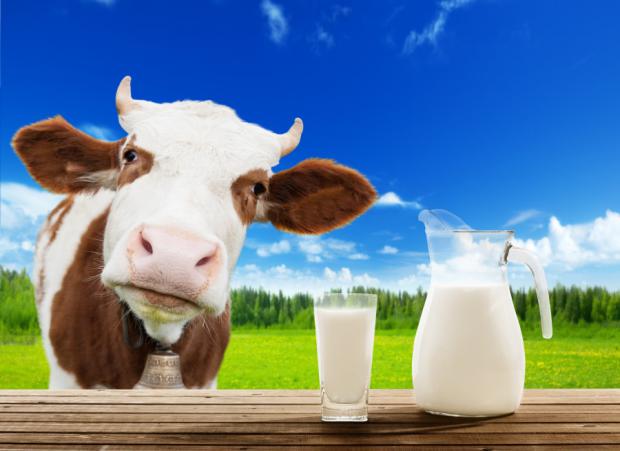 A study has found that one in five primary school children do not know the origin of their daily pinta.

Researchers looked at the strange beliefs youngsters have about where different foods such as bread, milk and chocolate originate.

Of the 1,000 children involved, 21 per cent didn't know milk came from cows while 11 per cent believed it came from supermarkets.

Some 18 per cent thought bread was made on a farm and 11 per cent said chocolate was made there too.

The children were all aged between six and 11 in the survey for dairy firm Arla.

The company has released a children's book to counter certain myths about farming.

More than a third (36%) of the 6-11-year-olds surveyed think squash is better for them than milk, with almost half of 6-7-year-olds (43%) believing a glass of squash has more nutrition than a glass of milk.

The research revealed the lack of understanding may be compounded by the fact that one in ten (9%) had never been to a farm before.