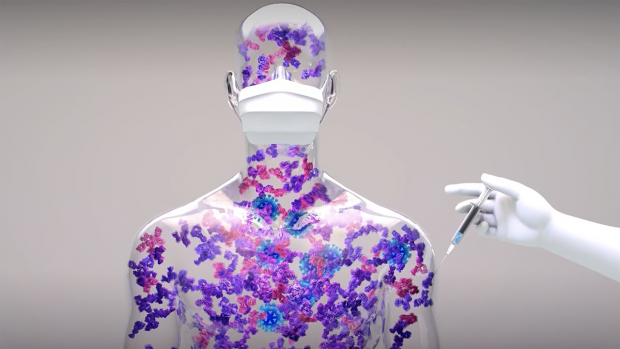 The man had been participating in a clinical trial for an experimental COVID-19 vaccine when he suffered a "neurological and psychological" breakdown. The series of jabs left him in the hospital for 15 days, reports indicate, eight of which were spent in the intensive care unit (ICU).

It was determined that the man had suffered from acute neuro-encephalopathy, a condition marked by an altered mental state. This left him "totally disoriented" to the point that he was no longer able to recognize his close family and relatives, according to Science Magazine.

Once he gained back some of his senses, the man filed a lawsuit against SII for $676,000 in damages. He also demanded that SII immediately shut down its clinical trial for the protection of other participants.

Rather than show compassion towards the man and take his concerns seriously, SII responded with a countersuit claiming "malicious" defamation against the corporation.

SII further claims that the man it injured was "specifically informed by the medical team that the complications he suffered were independent of the vaccine trial he underwent." Unbelievably, SII is seeking a whopping $13.5 million in damages from the man.

"The COVISHIELD vaccine is safe and immunogenic," SII insists. "The incident with the Chennai volunteer though highly unfortunate was in no way induced by the vaccine and Serum Institute of India is sympathetic with the volunteer's medical condition."