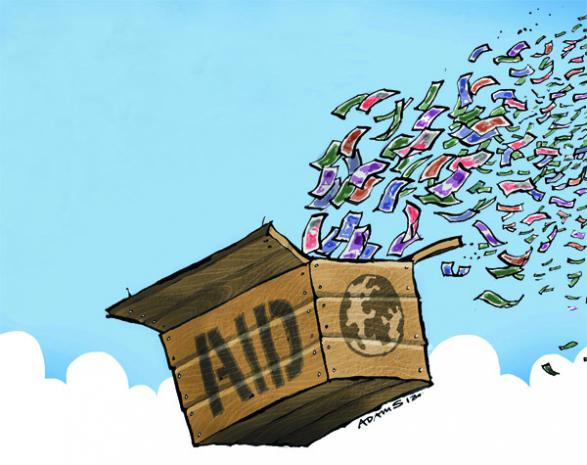 The "Consolidated Appropriations Act, 2021" (H.R.133), which is a combination of twelve annual funding bills, COVID-19 relief, and pounds and pounds of pork, passed the House in two separate votes of 327-85 and 359-53. The first vote was on appropriations for the federal departments of Commerce, Justice, Defense, Treasury, and Homeland Security, and some federal components, including the White House and the District of Columbia. The second vote included appropriations for the remainder of the federal government as well as coronavirus stimulus and relief and many other miscellaneous provisions. The bill passed the Senate by a vote of 92-6.

This bill funds the federal government through the end of the fiscal year (September 30, 2021) with $900 billion allocated for COVID-19 relief and a new $300 weekly supplement for the unemployed. But it also includes:

$4 billion for New York's MTA as part of bailouts for mass-transit systems.

$15 billion earmarked toward grant programs for live entertainment venues such as Broadway.

$1.4 billion for the construction of a wall on the southern U.S. border.

$101 million to combat "the transnational threat of wildlife poaching and trafficking."

New museums on the National Mall that will focus on Latinos and women.

What is particularly egregious in this bill is the billions of dollars it appropriates for foreign aid, while Americans are each given a paltry $600 (unless the government decides that they make too much money, in which case they won't get anything).

In Division K — "Department of State, Foreign Operations, and Related Programs Appropriations Act, 2021," under Title II, "United States Agency for International Development" — here are some of the countries getting foreign aid and the amounts that they are getting: