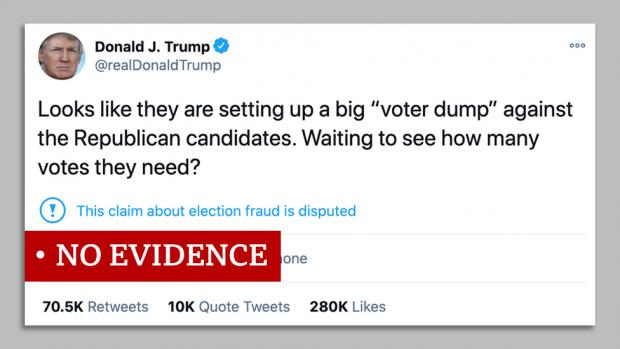 They'll sue you if you ask for evidence. Indeed it would be illegal if they provided some evidence. War is peace. Black is white, and ballots are not for counting.

The people in charge of the election in Maricopa County Arizona are so sure they did their job honestly and well that they sued the jumped up domestic seditionists who wanted an audit. That would be the Arizona Senate. But what would they know about elections?

A month ago the Arizona Senate voted to have the audit performed and the MCBOS sued them to stop the audit. Then once the inauguration occurred the MCBOS agreed to have their results audited but they would select the auditors. This was so the MCBOS could choose an auditor who would rubber stamp their results. The MCBOS even stated they would only use EAC certified auditors which limited the population of auditors to the two firms of their liking but then we pointed out that these firms weren't currently certified.

So yesterday the Arizona Senate decided to stop playing games and they decided they would choose the auditor to dig into Maricopa County results themselves.

Now the local Phoenix News outlet, ABC15, is reporting that it's actually illegal to hand over any actual ballots to an auditor.