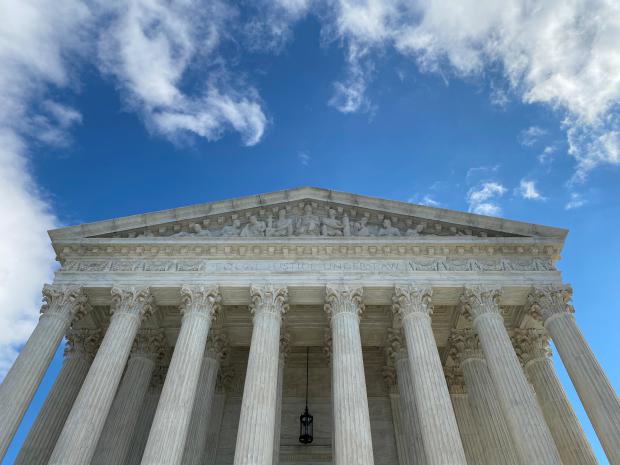 Whenever DEA agents arrest someone suspected of violating America's drug laws, the suspect is taken to the DEA camp, where he is tortured into giving up names of people involved in the drug trade. Prisoners are denied a trial for years, perhaps forever. If a trial is ever held, a tribunal of DEA officials determines guilt or innocence. Hearsay evidence is admitted at trial — the accused are not permitted to cross-examine witnesses against them. Attorney-client communications are monitored and supervised. Meanwhile, the DEA initiates an assassination program that brings swifter "justice" to drug-law violators. It enables DEA agents to simply kill drug suspects without any indictment or trial at all.

There is no doubt that the U.S. Supreme Court would declare all of this unconstitutional. That is precisely the type of thing that our ancestors wished to avoid. That's why they enacted the Bill of Rights. They weren't satisfied with just the Constitution. They knew that the federal government would attract the type of people who would set up these types of camps. They wanted a Bill of Rights to specifically spell out express restrictions on the powers of federal officials.

Take the Fifth Amendment. It expressly states that no person shall "be deprived of life" without "due process of law." Due process means formal notice of an accusation, such as a grand-jury indictment," and a trial. That means no assassination because assassination involves killing someone without an indictment or trial.