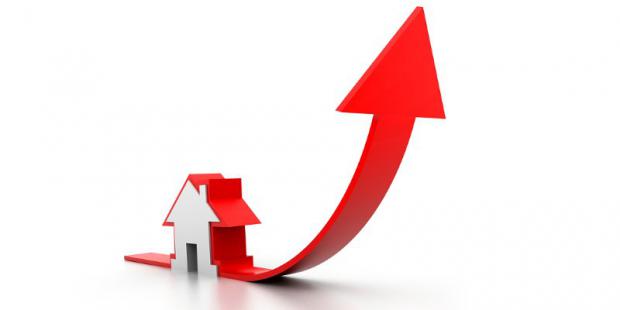 Two decades of price mismeasurement and policy confusion have left everyone bewildered and puzzled over inflation. Inaccuracies in inflation measurement are far from being merely academic; it reopens the fundamental issue of inflation and how policymakers should use price information in its conduct of monetary policy.

Inflation - What Is It?

There has not been a general discussion about inflation and how statisticians should measure it in about 25 years. In the mid-1990s, a controversy over the consumer price index (CPI) erupted when Former Federal Chairman Alan Greenspan told Congress that the CPI overstated actual inflation by at least one percentage point. And by using it to index government entitlement programs Congress was over-spending for cost-of-living adjustments and increasing the budget deficit in the process.

Politicians always looking for an easy and quick fix jumped into the debate, calling for the Bureau of Labor Statistics (BLS) to make an immediate change in the CPI measurement. The dispute over measurement issues was not as simple or clear-cut as politicians thought it was. So the Senate created a formal Advisory Commission, under the direction of Micheal Boskin, former Chairman of the Council of Economic Advisors, to study the CPI issue.

The Commission recommended that BLS move the CPI more towards a cost-of-living index (COLI). As constructed, the CPI is a fixed-weighted index measuring price change between two periods. In contrast, a COLI would measure the prices of a comprehensive basket of goods and services that offers the same satisfaction to an average consumer as in the prior period. There is no consensus on what a true COLI is, nor is there a consensus on how such an index would be estimated.

The Inflation They Can't Hide