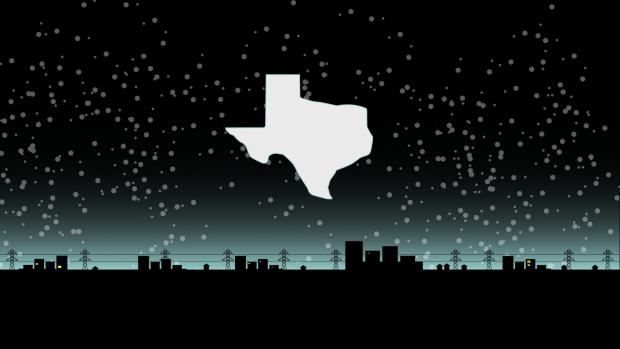 In a statement by the Dallas law firm which filed the suit, ERCOT and American Electric Power utility are also accused of causing property damage and business interruptions as last week's cold snap shattered water pipes and caused widespread power outages to millions of Texans, according to NBCDFW.

"This cold weather event and its effects on the Texas energy grid were neither unprecedented, nor unexpected, nor unforeseen," states the lawsuit, filed by Donald McCarley. "In fact, similar cold weather events in 1989 and 2011 led to exactly the same type of rolling blackouts that have affected and continue to affect Texas residents and businesses." The lawsuit also cites a clause in the Texas Constitution which holds that "no person's property shall be taken, damaged or destroyed for or applied to public use without adequate compensation being made."

The lawsuit filed Friday in a Nueces County court at law in Corpus Christi alleges the Electric Reliability Council of Texas, manager of the state's main electric grid, ignored repeated warnings of weaknesses in the state's electric power infrastructure. -NBCDFW

"The resulting widespread property damage from blackouts was caused by their negligence and gross negligence. In addition, the disruptions rendered private property unusable and amounted to an illegal `taking' of private property by the government," the law firm said in a statement.