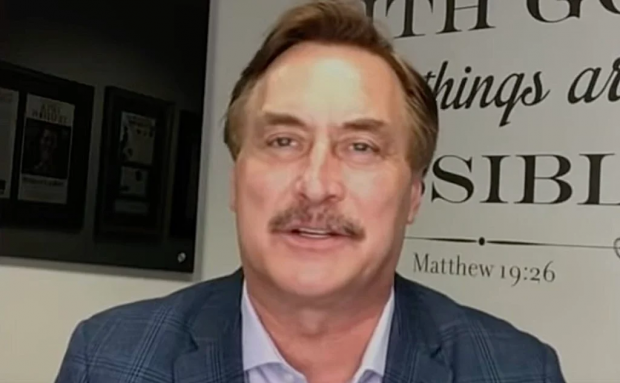 Dominion Voting Systems filed a lawsuit Monday against My Pillow CEO Mike Lindell, accusing him of defamation by falsely accusing the voting machine company of "stealing millions of votes" in the 2020 presidential election, according to a report.

The company is seeking more than $1.3 billion in damages in the lawsuit filed in DC federal court, the Wall Street Journal reported.

Dominion cites several statements made by Lindell, including in media appearances, social-media posts and a two-hour documentary in which the pillow honcho expounds on his baseless conspiracy theories about the election, according to the outlet.

The complaint alleges that Lindell made false claims about the integrity of the company's machines and that he knew no credible evidence supported his claims it had stolen the election from former President Donald Trump.