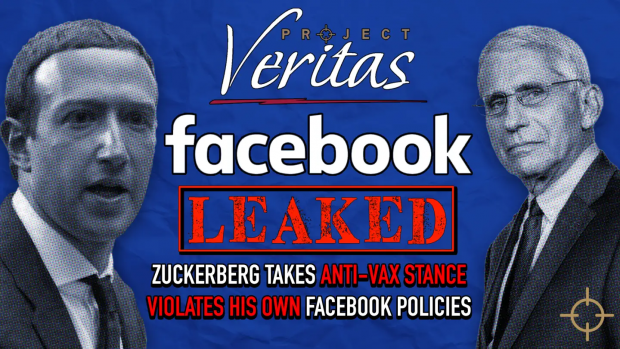 The Facebook CEO said that time: "I do just want to make sure that I share some caution on this [vaccine], because we just don't know the long-term side effects of basically modifying people's DNA and RNA. [Also,] the ability to produce those antibodies and whether [the vaccine] causes other mutations or other risks downstream. So, there's work on both paths of vaccine development."

But months later, Zuckerberg appeared to be singing a different tune. The Facebook head hosted a public live stream with Dr. Anthony Fauci, director of the National Institute of Allergy and Infectious Diseases, in November 2020.

Zuckerberg said during the stream: "Just to clear up one point, my understanding is that these vaccines do not modify your DNA or RNA. So that's just an important point to clarify. If I'm getting anything wrong here, of course – correct me." Fauci seconded Zuckerberg's statement, adding: "First of all, DNA is inherent in your nuclear cell. Sticking in anything foreign will ultimately get cleared."

Facebook did not respond to a request for comment sent by The Epoch Times on the matter.