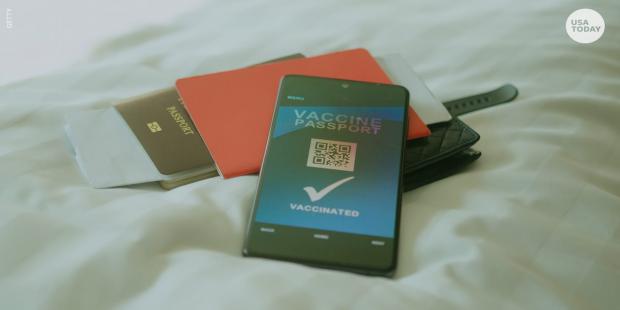 Governors of the two largest Republican states in the U.S. have recently taken political action to restrict or prohibit "vaccine passports" as a means of discriminating against private citizens who choose not get one of the COVID-19 bioweapon shots.

Does this mean that Greg Abbott and Ron DeSantis are against the bioweapon shots that have killed tens of thousands of people, and are now being injected into children?

Hardly. In fact, both these two governors, and ALL governors in the United States right now, regardless of political affiliation, are accomplices to mass murder!

Unless I missed some news somewhere, once the FDA and CDC allowed emergency use authorization to start injecting these bioweapon COVID-19 shots into children, NONE of the U.S. Governors took action in their state to stop the mass injections of children with these bioweapon shots, even though they have the authority to do so.

There are reports now circulating in the alternative media from those who have actually read the bill, and what they have discovered is that while the bill prohibits discrimination based on COVID-19 "vaccination" status, it allows law enforcement to forcibly vaccinate its citizens, as well as lock them away in quarantine at the direction of "State Health Officers."