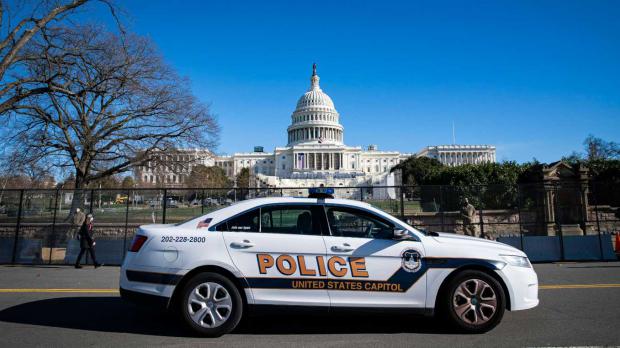 The United States Capitol Police (USCP) is opening up regional offices, prompting concerns that the police body acting outside of its jurisdiction and charter.

California and Florida will be the locations of the first two branch offices, with additional states expected to be added in the "near future." Acting USCP Chief Yogananda Pittman made the announcement in a statement on Tuesday. The purpose will be "to investigate threats to Members of Congress" following the Capitol riots on January 6th.

"The USCP has enhanced our staffing within our Dignitary Protection Division as well as coordinated for enhanced security for Members of Congress outside of the National Capitol Region," Pittman's statement said. "The Department is also in the process of opening Regional Field Offices in California and Florida with additional regions in the near future to investigate threats to Members of Congress."

The statement by Chief Pittmann details the bases for the Capitol Police's action plan, which include recommendations of the "House Select Committee." Speaker Pelosi, one of the principals who exerts authority over the Capitol Police, recently tapped a partisan 13-member House select committee to review the origins of the January 6th riots, which included only one Republican: Rep. Liz Cheney.